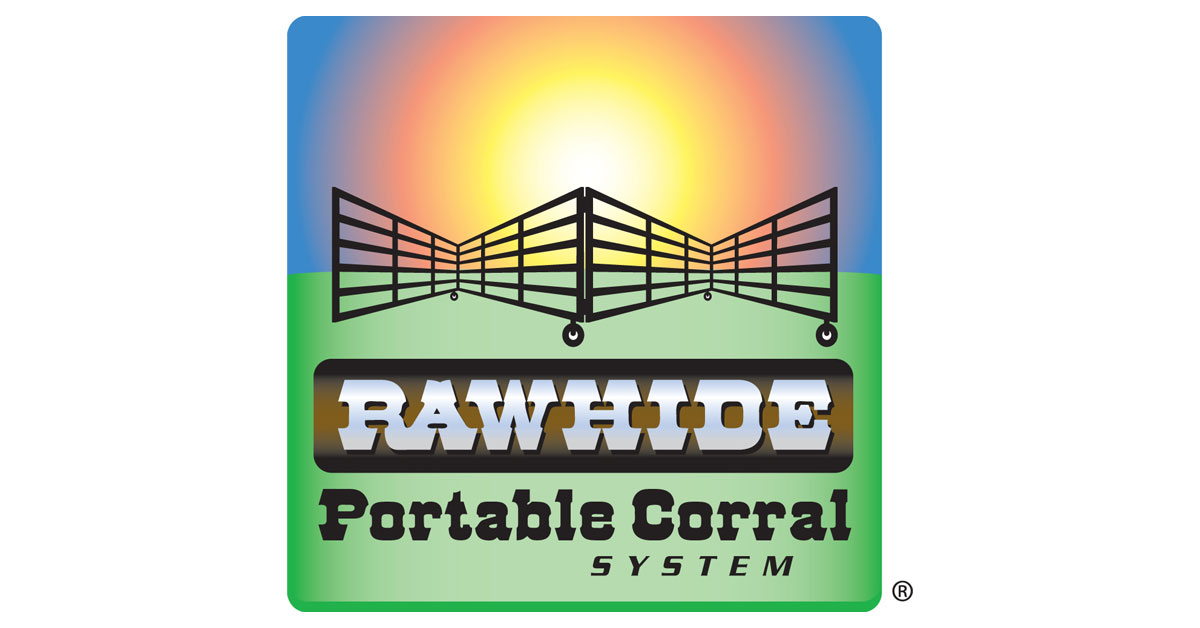 hen John McDonald looks into the eyes of his customers, he sees himself – a cowboy, a hard-working rancher and a person who is true to his word.

The owner of Rawhide Portable Corral, which is celebrating its 20th anniversary, said, “I live it; that’s what I do (ranching). We use the corrals here, so I know what they are capable of. I want people to be happy with what they have. I know that I have the best portable corral on wheels.”

McDonald, 58, started the business in 2002 when he “invented and designed the first hydraulic portable corral on wheels with multiple pens and a 200-head capacity.”

The company is located in Abilene, Kansas, but it has sold portable corrals in all 50 states, as well as Finland, Canada and Mexico. Rawhide is a family operation with John as owner inventor; his wife, Mary in business operations; and daughter Cassy in marketing and human resources/payroll. The McDonalds also own a 2,200-acre ranch in the Flint Hills of Kansas, where they run 225-240 commercial cattle.

“I am an honest person who came from an honest beginning. When I talk to the person and user, they are all people who are like my wife and I. Their hands look like mine. They make deals with handshakes,” McDonald said.

With two decades as business owner under his belt and thousands of corrals sold, there has only been one time a check from a customer hasn’t cleared – and that was a simple mistake corrected by the customer the next day, McDonald knows his customers, and they know him.

Like most successful products, the portable corrals were invented out of necessity. McDonald’s roots are in rodeo, where he rode bulls and bucking horses. When rodeo events started being televised, he would set up corrals and chutes for the events. But an evening in Long Beach, Calif., changed everything. A set of bulls got into a fight in a tightly packed pen. He said, “The owner of the bulls was panicking. I unpinned and opened the panel to let the bull out. The panel I unpinned folded back up against the other panel. I saw something there. I didn’t manage to pull it off right away, but I kept that idea.”

After leaving rodeo life, McDonald started tinkering and experimenting with the concept. As a person who likes to do things himself, the “cowboy with an idea” focused on creating a portable corral that could be set up by one person. A natural engineer, he tested every element of his designs until he created the Standard Rawhide Classic and, eventually, the Rawhide Processor. The system uses a hydraulic jack that sets the corral down and can be set up in 10 minutes by – yes – one person. The corrals can be pulled at speed limit in transport on the highway. With an eye toward practicality, the systems include man-pass gates and bow gates for sorting, among other specifications. The company continues to refine and expand with items such as hydraulic alley, solid-rubber tires and solar chargers.

The portable corrals are an alternative to hauling cattle to other locations to process or treat. The corrals have even been used to safely relocate livestock after transport accidents. McDonald’s latest design, known as the Rancho Deluxe, is the largest portable corral ever built with a capacity of 600-800 calves.

The Rawhide name was inspired by two sources. McDonald once lived outside of Wellington, Colo., near the Rawhide Energy Station. In turn, a good friend and rodeo cowboy once was offered a job on the set of the TV series “Rawhide,” starring Clint Eastwood. “I liked the name Rawhide because it sounded tough and solid,” McDonald said.

Rawhide’s systems are as versatile as its users. Equipment can be added or moved around, multiple pen variations can be set up and all panels work like gates.

“I make sure I build it so it’s not going to fall apart,” he explained. “I am a cowboy; I love to do things on horseback. But with the ranch, you want to get things done.”

Service doesn’t end when the corrals are purchased. Rawhide works to make sure the customer is satisfied, even if adjustments have to be made.

Copycat companies have emerged since Rawhide began 20 years ago, but McDonald isn’t concerned because he trusts his customers, and he trusts his products.

“I overbuilt it therefore it holds up. I take care of my people. I have a passion for it. It’s been like one of my kids – I’ve been working for this from my heart for 20 years.”

R enaissance Insurance Group was founded in 2001 by two local graduates of UNC, Jay Helzer and Ryan Hicks. While they’ve...

END_OF_DOCUMENT_TOKEN_TO_BE_REPLACED 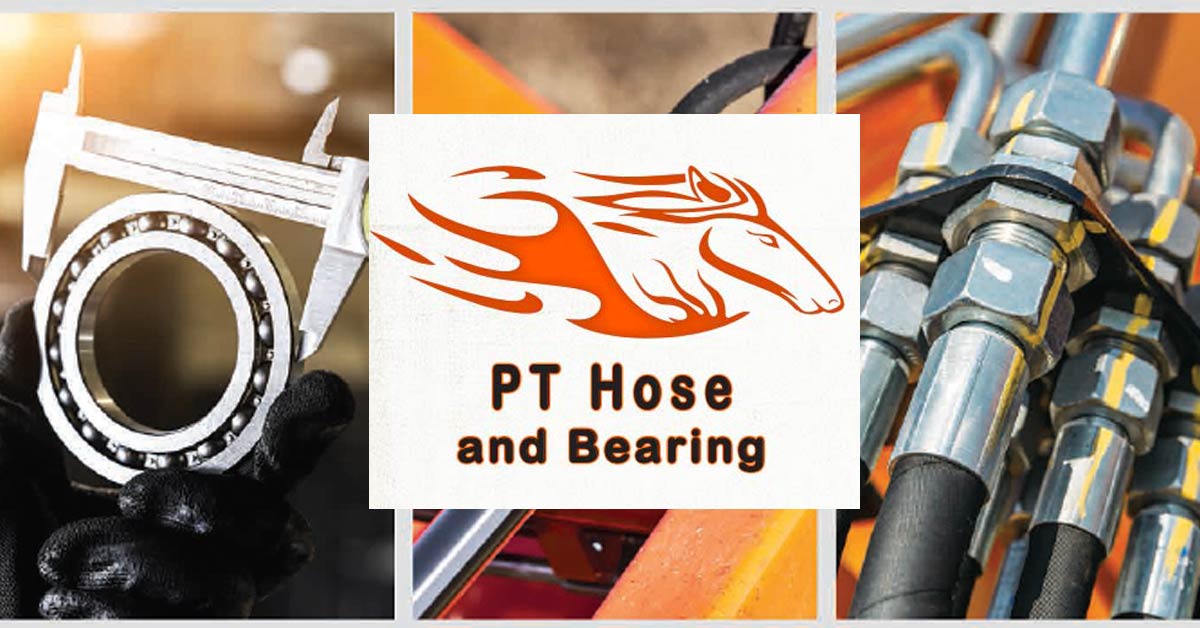 PT HOSE AND BEARING in Greeley prides itself on its extensive inventory of industrial supplies to keep manufacturers,...

END_OF_DOCUMENT_TOKEN_TO_BE_REPLACED 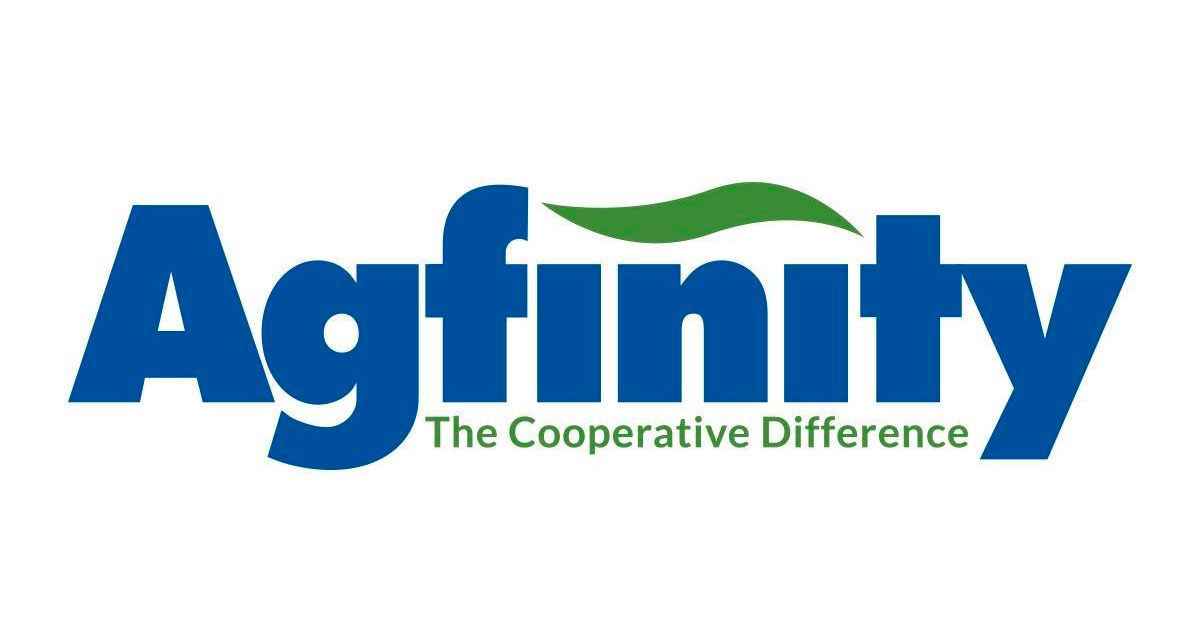